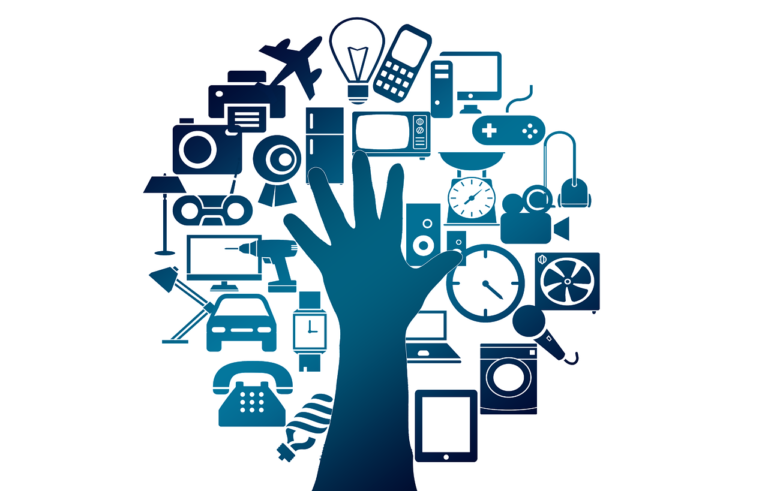 1) efficient performance of tasks in the Linux operating system; 2) designing a simple algorithm and creating its implementation using Python; 3) conducting security tests for Web applications based on the OWASP standard; 4) Analysing the weaknesses of the computer network and applying a security mechanism to protect against potential attacks; 5) Finding security bugs in web applications and applying corrections to eliminate them; 6) performance of the required analysis regarding the application of cryptographic methods and the use of appropriate cryptographic modules; 7) performing all stages of penetration testing; 8) creating process documentation of the IT system and conducting a risk analysis of such a system.